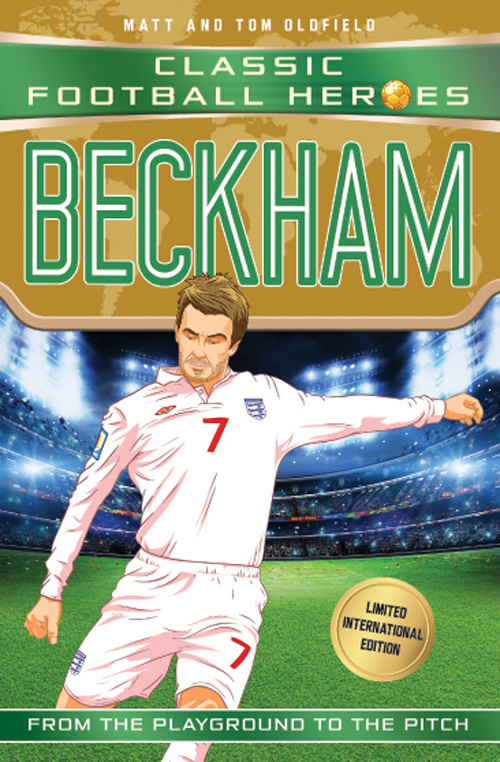 In 2002, during the final moments of injury time, David Beckham scored an incredible free-kick, securing England a place in the World Cup. It was this moment that ensured that Beckham would become one of the most loved English footballers, as well as a Manchester United and Real Madrid hero. During a career which spanned twenty years, Beckham won an impressive nineteen major trophies. This is the story of a true sportsman, who earned respect and loyalty from his fans around the world.

“Encouraged my son to read. My son is not a big reader, this series of books really captured his interest.”

“My son can’t get enough of these books.”