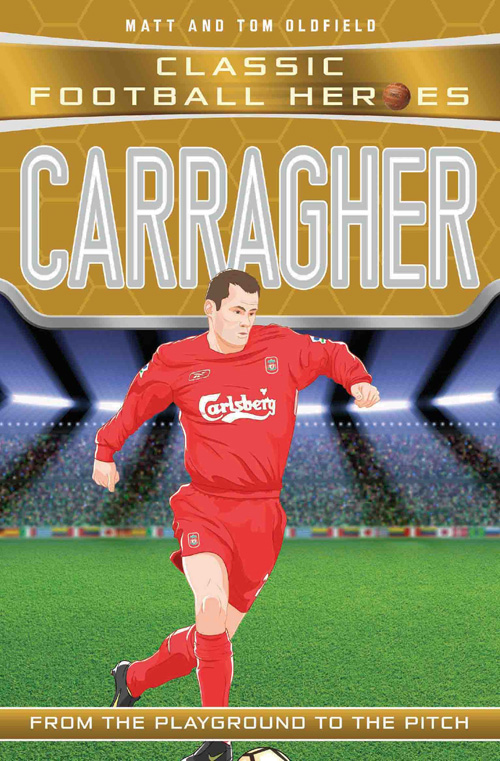 ‘He puts his body on the line for the good of the team. His passion stood him out from the rest.’

Carragher tells the story of the Liverpool hero who stood firm to make Liverpool’s breath-taking victory at the UEFA Champions League Final in 2005 possible, coming back against AC Milan, despite the Italian team’s enormous lead. This is a story about true loyalty and dedication to one of the world’s greatest teams.

“Great read – very entertaining. Really good – perfect for a young football fan and older ones too.”