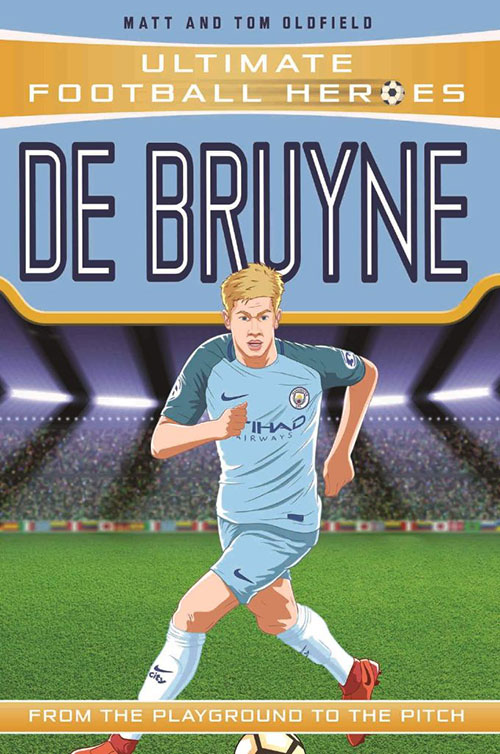 This is the story of how the young Belgian rose through the ranks, worked hard despite the difficulties he faced along the way, and showed courage and determination to prove his skill in the world’s toughest league. His versatility, technique and goal-scoring ability to have allowed him to become a midfielder like no other this season.

“Perfect for any young football fan! These books never ever disappoint! My son was keen to get his hands on this title and enjoyed reciting facts about De Bruyne’s career and the clubs that he played for / transferred to.”