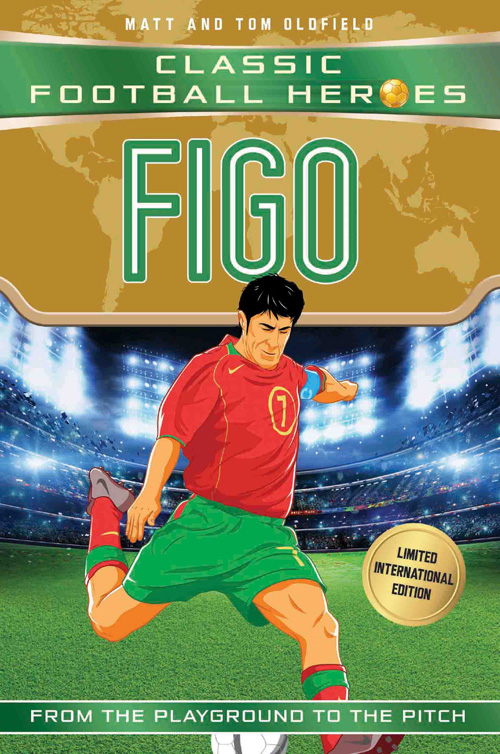 Luís Figo is one of the greatest players of his generation, after a glittering career in which he captained his national team, Portugal, and became Barcelona’s hero captain. But when he transferred to fierce rivals Real Madrid, he had to face the anger of Barca fans all over the world. Yet Figo showed true courage, forging an unstoppable partnership with fellow midfield maestro Zinedine Zidane to win the 2002 Champions League. This is the thrilling story of one of the best midfielders ever.

“My grandsons love this series.”