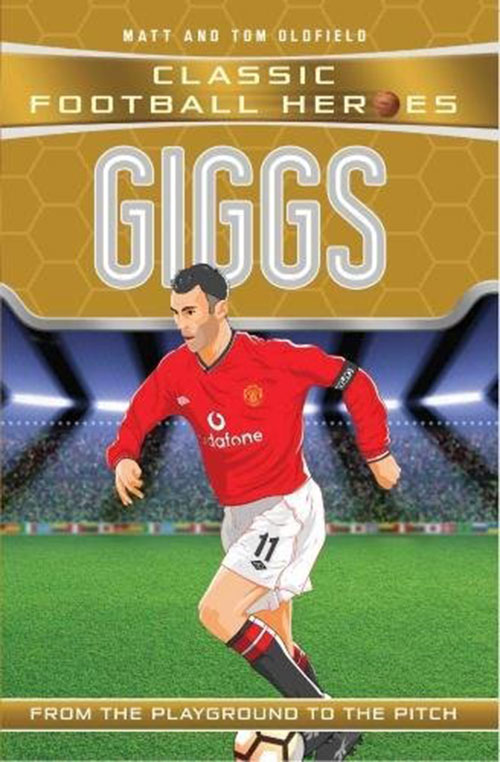 Ryan Giggs: Wing Wizard is the classic story of one of Manchester United’s all-time heroes. As a teenager, he was so brilliant that Sir Alex Ferguson turned up at his front door to sign him – and the rest is history. A dazzlingly skilful winger, and one of the most decorated players ever, Ryan Giggs is a true Premier League legend.

“This book is an example of how children can learn about past an present football legends. This book was really good.”

“Best book ever…It is incredible to read about a legend who played for the team you support. This book helped me think about what it will take to pursue my dream when I am older.”