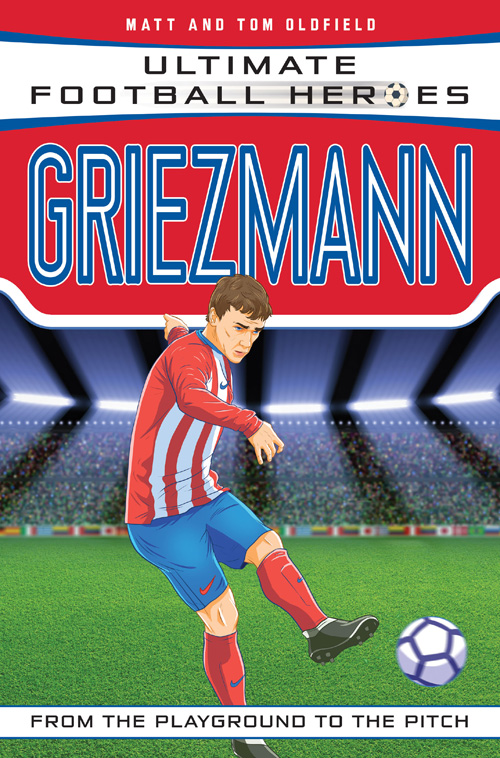 Leading the attack for France’s golden generation is Antoine Griezmann – the golden boy. Antoine grew up in the heart of France, before his talent was quickly spotted by scouts who brought him to play in Spain. Ever since then, he has blazed a trail through the Spanish top division, La Liga, for Real Sociedad and then Atlético Madrid. This is the story of a speedy striker who chased his dream to the very top, when he fired France to World Cup glory in 2018.