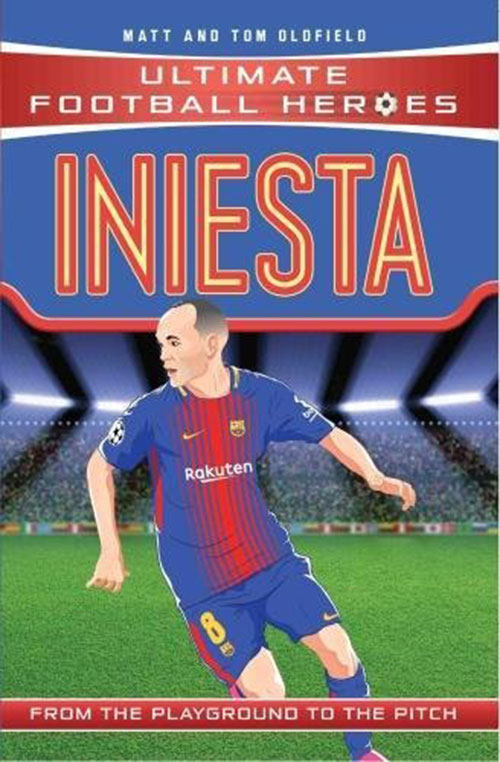 Andrés was always smaller than his friends, but he refused to let that stop him becoming one of the most special footballers of all time. Andrés Iniesta: The Illusionist tells of how his talent and hard work shone through as he rose up the ranks to become captain of the greatest Barcelona side ever, and score the winning goal in the World Cup final for Spain.

“Just finished this fantastic biography of Andreas Iniesta. I’d forgotten just what a ‘big game player’ this lad was!”

“My son has read this in record time, loves this series of books.”