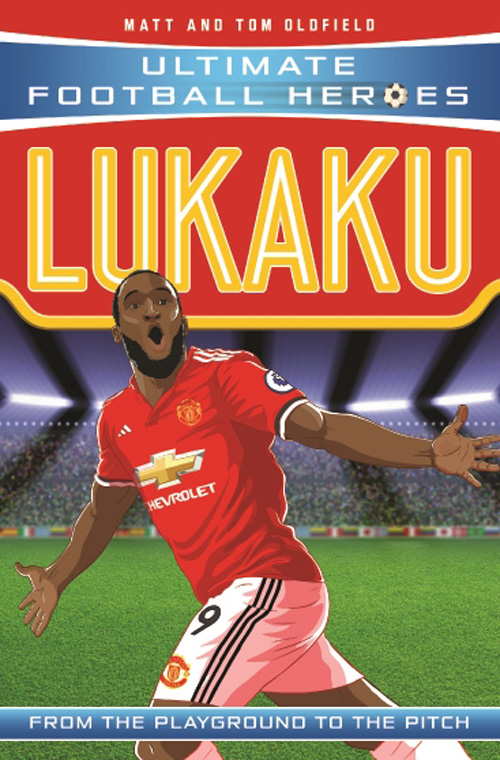 Romelu Lukaku is the boy from Belgium who went from having big dreams to playing for Manchester United. After a £90 million transfer, he spearheads their attack, but Romelu had to leave a trail of goals in the Premier League to earn a move to the world’s biggest club. This is the amazing story of his journey to become a football hero.