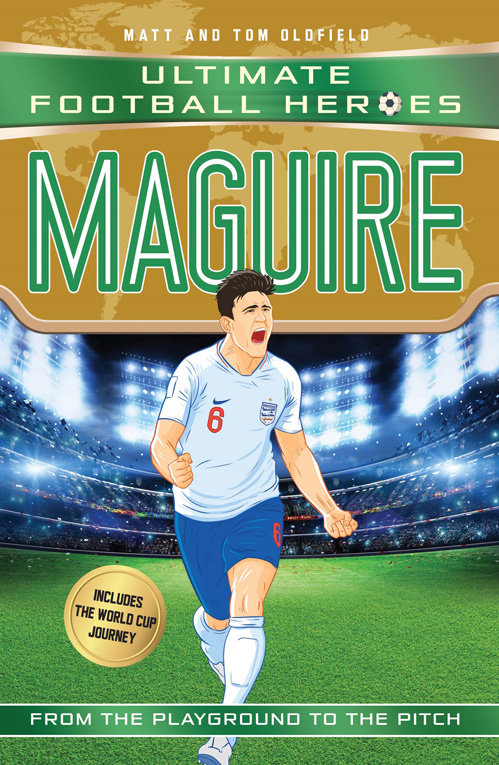 Harry Maguire is the boy from Sheffield who battled heroically in the Premier League with Hull City before becoming a lion-hearted defender for Leicester City. But it was with England at the 2018 World Cup that Harry proved his talent once and for all. With determination, courage and passion, Harry Maguire’s performances at the heart of England’s defence will be remembered for years to come.

“I think that when you see the title AKA name of the book on Harry Maguire Journey To The World Cup you pretty much know what its about. This book is about Harry Maguire and the English Team from Goalkeeper Jordan Pickford to Striker Harry Kane. This informative book tells you which of his Teammates are in the same position as him. It explains about how England were doing in the 2018 Russia World Cup. Overall I think that this book is worth reading.”