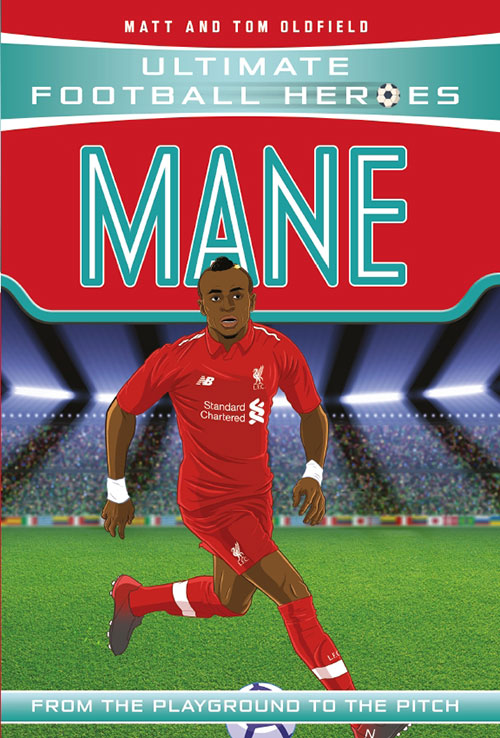 Sadio Mané is one of Liverpool FC’s ‘Fab Four’. Along with Mo Salah, Roberto Firmino and Xherdan Shakiri, Sadio’s goals have helped make Liverpool the deadliest attacking team in the Premier League. Since he moved to the Premier League, Sadio has been setting the bar to new heights – from scoring the fastest hat-trick in history to becoming the most expensive African footballer ever. There is no stopping the Fab Four, and the sky is the limit for Sadio Mané.