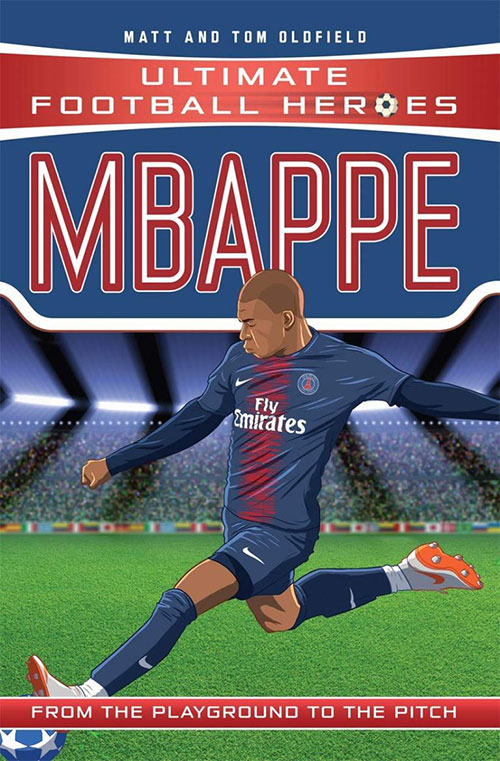 Kylian Mbappé has the world at his feet. The young French striker’s goals, skills and fearless attacking spirit earned him a £166 million transfer to French champions Paris Saint-Germain, to take on the best teams in Europe with new teammate Neymar. And at the 2018 World Cup, Kylian was the star player, his goals firing France to victory in the final. Now as a world champion, he has just one goal left – to become the best player ever.

ALSO AVAILABLE IN EBOOK AND AUDIOBOOK