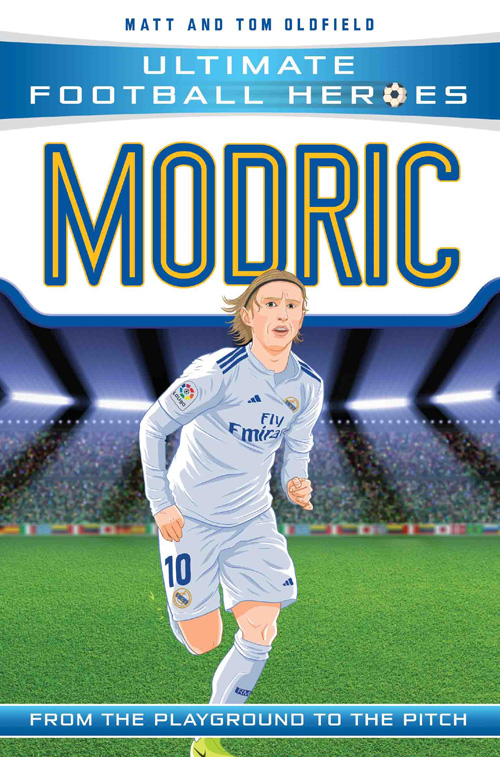 Luka Modric is the boy who overcame his small size to become the world’s most creative midfield playmaker. During a childhood playing football in the streets of war-torn Croatia, Luka discovered he didn’t need to be big to be the best – he could make a football do anything he wanted, and he could open defences with passes none of his friends would even have tried. Ever since, his rise to stardom as Real Madrid’s Number 10 has been unstoppable.