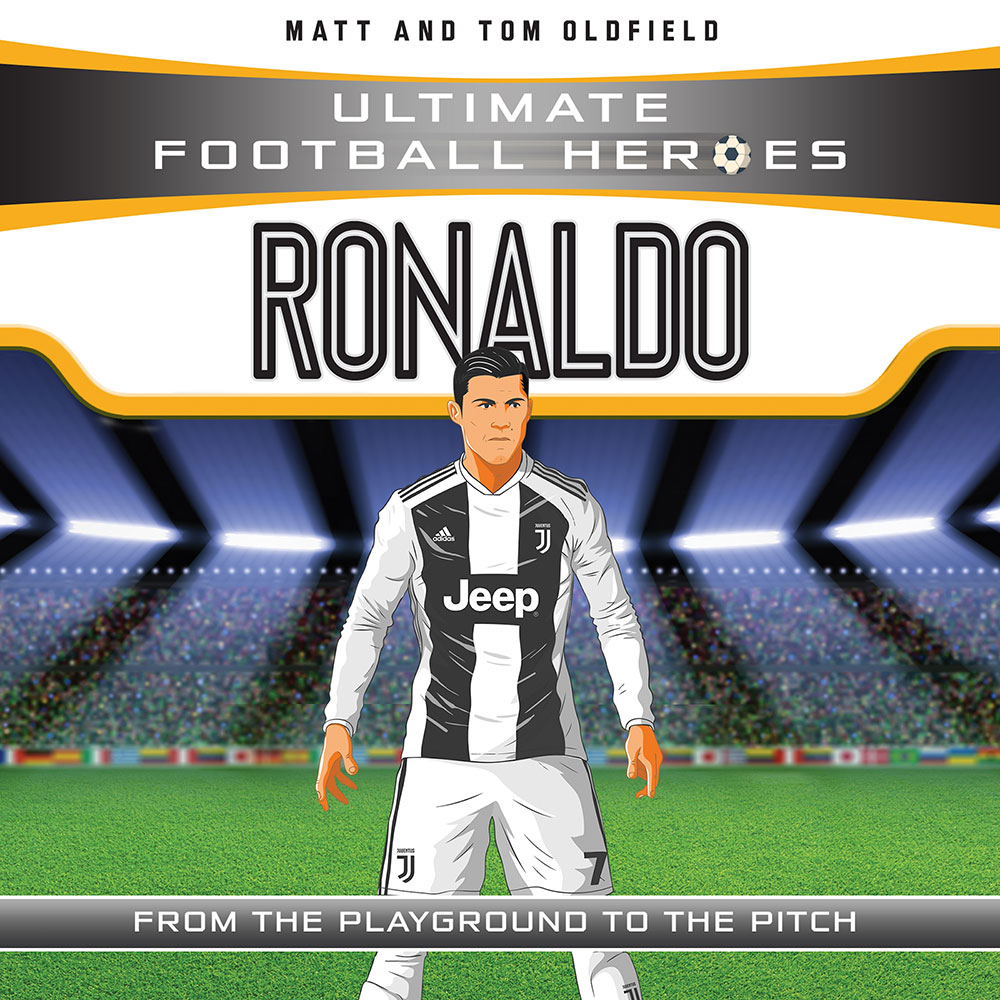 As he walked up to take his spot-kick, Cristiano knew that Real would win the trophy if he scored. He had the chance to be the hero yet again.

Cristiano Ronaldo overcame poverty and childhood illness to become one of the best football players ever. Escaping the hot streets of Madeira, Ronaldo first proved himself as a wonder-kid at Manchester United under Sir Alex Ferguson, before becoming a legend for Real Madrid and Portugal. This is the story of how the gifted boy became a man, a team-player and a legend.