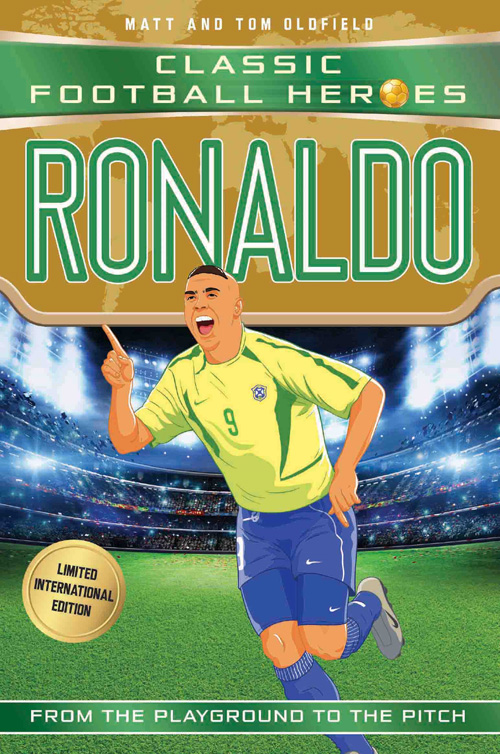 This is the rollercoaster story of how Ronaldo grew up to become a superstar striker for Brazil, Barcelona and Real Madrid. Struck down by illness on the day of the 1998 World Cup final, he showed world-class skill and determination to come back four years later and single-handedly destroy Germany in the 2002 final to prove, once and for all, that he was one of the greatest strikers ever.

“Son very happy with it.”