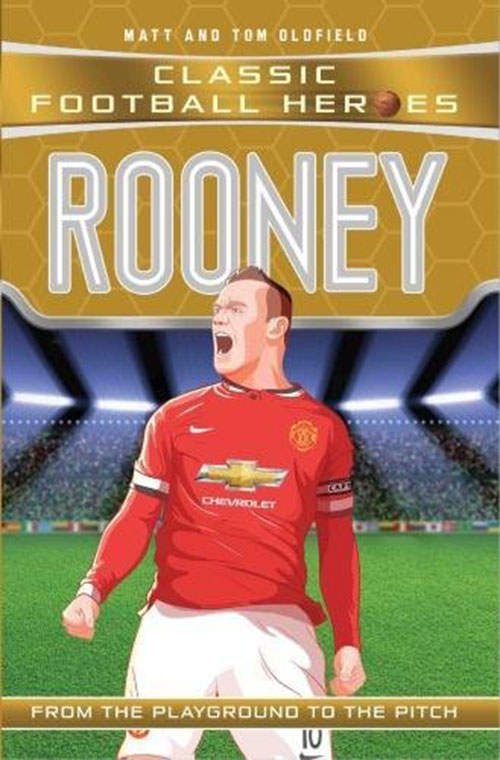 Tells the action-packed story of one boy’s journey from the streets of Croxteth to one of the biggest stages in world football. This heartwarming book tracks Rooney’s fairytale rise from child superstar to Everton hero to Manchester United legend.

“AMAZING! Buy this book – you won’t regret it! It tells you everything about Wayne Rooney. It shows that competitiveness is SO important but still don’t lose the plot if you don’t win.”

“Fantastic books for football mad son/ daughter. My husband also read them and enjoyed them.”

“AMAZING! It’s a great book and my son loves it and says that it is good for his technique and very well illustrated.”

“It was interesting and told the story of Man Utd and England legend Wayne Rooney. I like how it ended.”