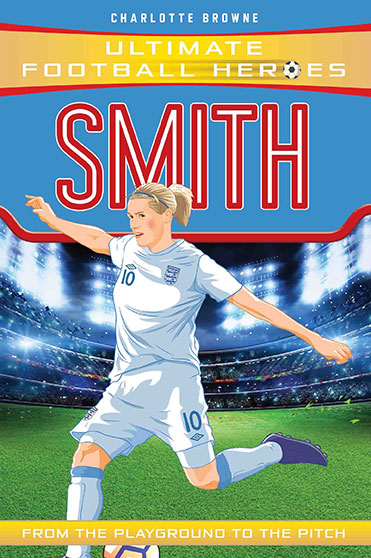 By the time Kelly Smith was nine years old, she was already so good she was running rings around the boys at her local club and scoring goals for fun. But angry parents complained she was making their sons look silly, and Kelly had to move to a girls’ team. From that day, she knew she had to be twice as skillful and brave as any boy to succeed in the game she loved. Smith is the story of how the girl from Watford refused to be held back, and became an Arsenal superstar and the England women’s national team’s top scorer.