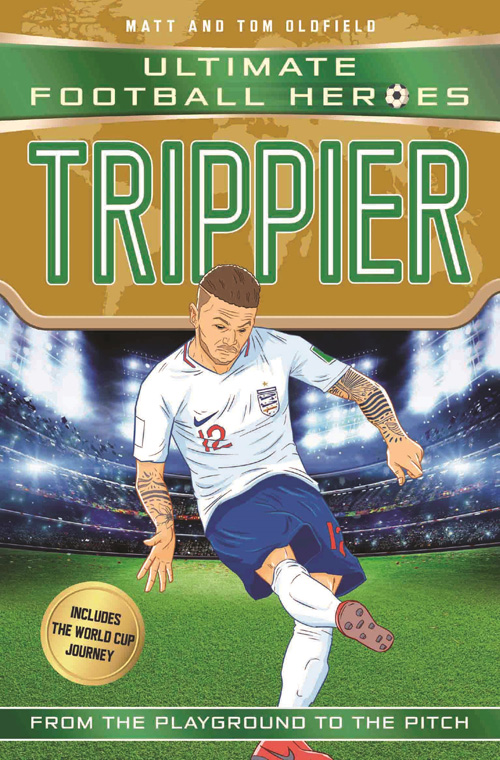 Kieran Trippier is the boy from Bury whose free-kick skills earned him the nickname ‘The Bury Beckham’. His determined defending and amazing goal-scoring have made him a Tottenham Hotspur hero – and, at the 2018 World Cup, his dramatic goal against Croatia almost earned England a place in the World Cup Final. The sky is the limit for England’s new flying full-back, and now you can read the exciting story of his journey.

“Kieran Trippier, England’s best free-kick taker, has performed really well at the World Cup. This book is about Kieran Trippier, from who his teammates are to what types of goals he scores. This is a sensational book and I think this book is worth the time and money. It first tells you about the player now to the time from which they were young. Overall I think this is a book which you should read.”