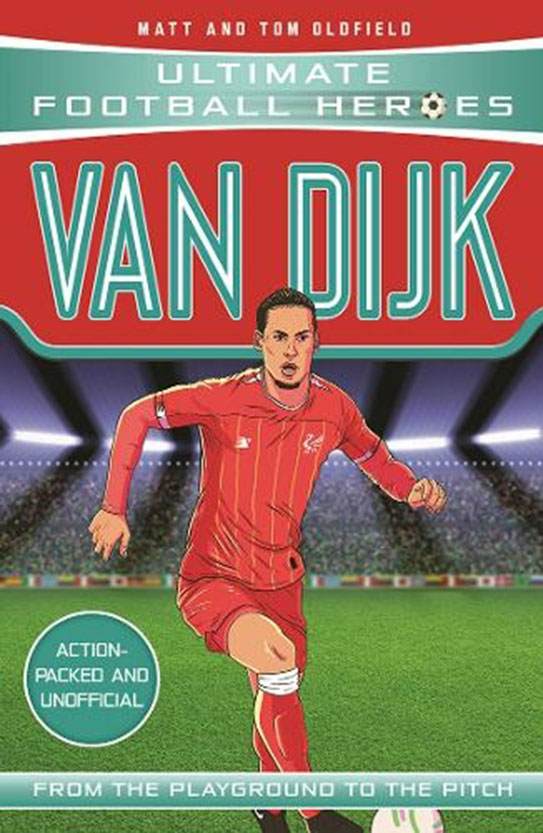 Virgil van Dijk is Liverpool FC’s superstar centre-back and he’s going from strength to strength. From washing dishes to pay his way during his early career to becoming one of the best defenders in the world, this is the story of how Virgil became a true Liverpool legend. Follow his journey as he fights adversity and works his way up to become an ultimate football hero.