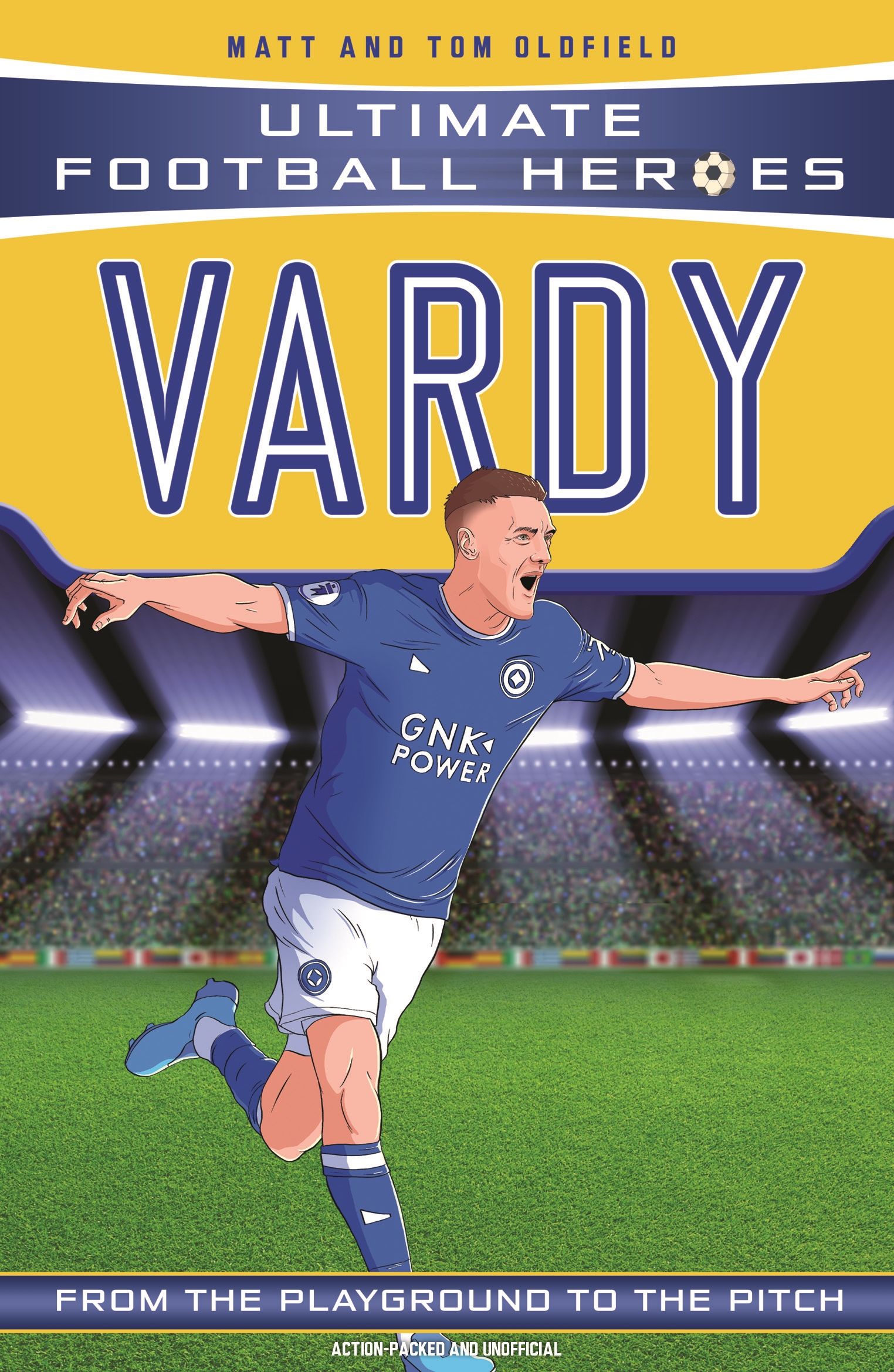 Born and raised in Sheffield, Vardy brightens football matches with his versatility, precision and energy. His 2012 move to Leicester City allowed the striker to prove his thrilling goalscoring and hard-working personality, where he helped the team to win the Championship. Follow the exciting journey of this award-winning striker from Stocksbridge Park Steels to winning the Premier League in 2016 and shining on the international stage.

Ultimate Football Heroes  is a series of biographies telling the life stories of the biggest and  best footballers in the world and their incredible journeys from  childhood fan to superstar professional player. Written in fast-paced,  action-packed style these books are perfect for all the family to  collect and share.