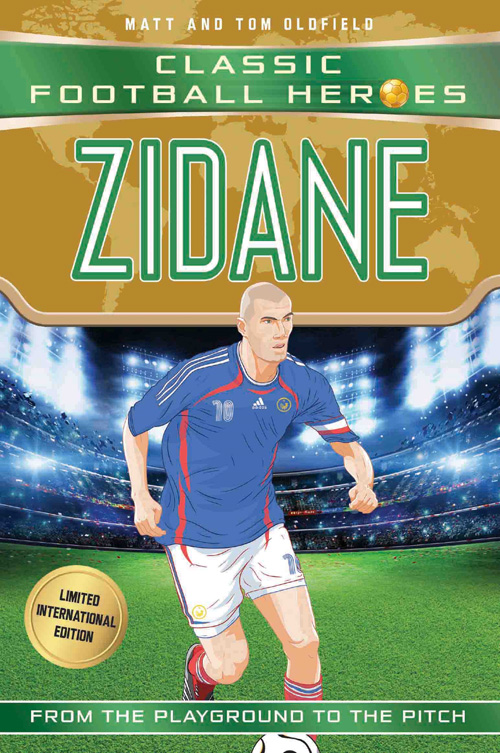 The fantastic story of a boy who started off on the streets of Marseille and went on to win a World Cup with France, score a legendary volley to win the 2002 Champions League Final, and return to Real Madrid as manager. This is how the poor boy with the incredible talent went on to become the greatest player of his generation.